The Owensboro Christmas Parade is an annual tradition know for kicking off the Holiday Season!  The parade is listed as the largest parade in the Tri-State region.  The 2015 theme, in honor of Daviess County’s Bicentennial Celebration is “A Bicentennial Christmas”!  Make plans now to attend the family-fun event in Downtown Owensboro!

We are very excited to announce that the Owensboro Christmas Parade was named a 2014 Top 20 Event by the Southeast Tourism Society!! 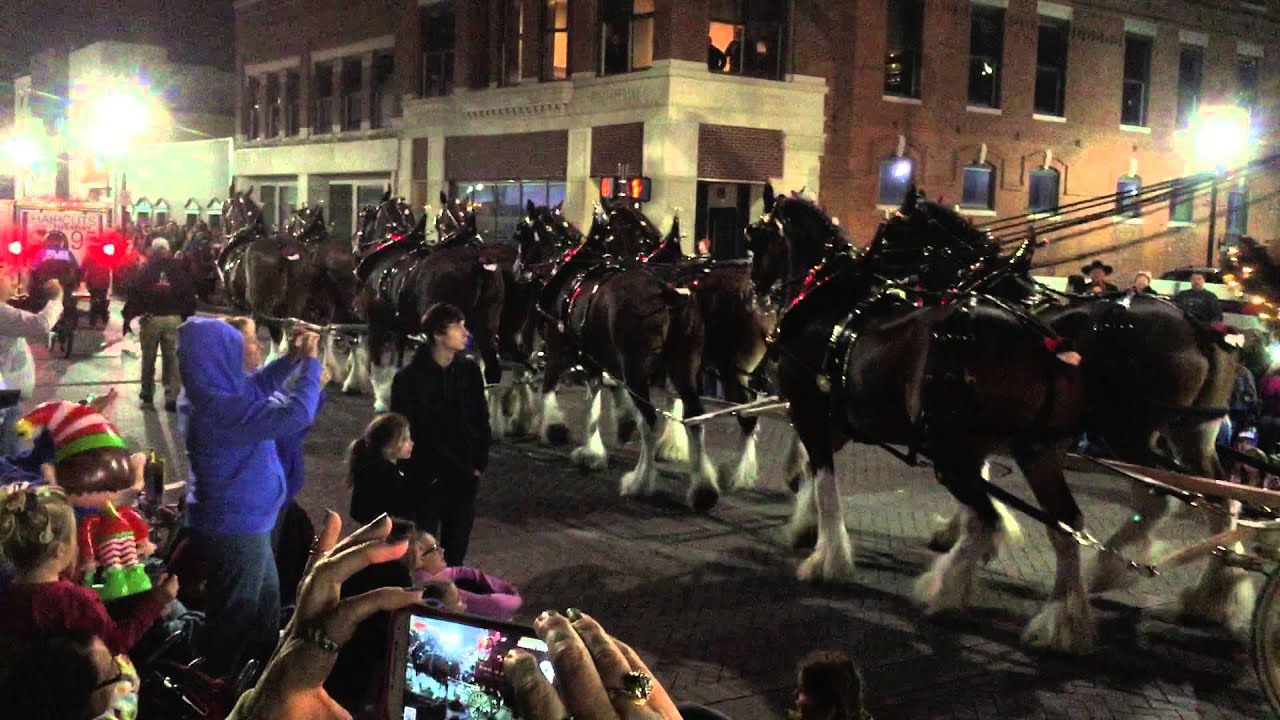 The Daviess County Bicentennial history book will be a topical history of the county from its earliest settlement to 2015. By topical, this means it will not be written chronologically, starting from the beginning of settlement to the present, but that each chapter will tell a specific part of the county's story.

There are no upcoming events.